What if I were a scientist?

On March 31, Riga Technical University Student Parliament organized a discussion What if I were a scientist?  Three researchers – Prof. Jurģis Poriņš from Riga Technical University, Dr. biol. Artūrs Ābols, a senior researcher from Latvian Biomedical Research and Study Center (BMC), and Dr. sc. ing. Roberts Rimša, a leading researcher from ISSP UL joined together in a discussion about their work, cooperation, failures and success as scientists. The aim of the discussion was to introduce the online audience to the driving force of science – a researcher.

The participants start by explaining their ideas about what science is. They agree that firstly, science is a way to satisfy their own curiosity, as well as it is a knowledge production industry, a way to make the life of people better. It is also a kind of an operating system – a way to ask questions and get the answers.

When asked about the way science had changed since the participants started their life as researchers, their replies revealed that transformation leading to interdisciplinary research has become one of the chief things in nowadays science. The problems that scientists need to solve become very complex and often transcend the boundaries of one discipline. It becomes more and more difficult to do research just in one discipline – there are thousands of possible paths and collaboration opportunities.

Besides, the different views help to look at problems from different angles. So, Roberts Rimša mentions the cooperation opportunities with the Swedish colleagues from KTH and RISE that have occurred thanks to the CAMART2 project. The mutual work has resulted in the manufacturing of a more complex gut and brain on a chip device. Roberts explains to the audience that the technology he is working on together with Artūrs helps not only in monitoring the impact of the environment on the organs but also helps to find new drugs and treatments for various diseases. The use of such a device allows for performing more aggressive research that would not be otherwise possible. In general, this technology helps to save laboratory animals and make the drugs and treatments safer – reducing the risk in clinical trials.

Roberts Rimša emphasizes the importance of synergy among the scientists in the conversation. Thanks to the infrastructure upgrade and the capabilities of the ISSP UL have become stronger.

Asked about the motivation and involvement of the young generation of researchers, the participants share their own experiences that of the utmost importance is the passion and motivation of a scientist, willingness to understand and thus pass it on to the students and young scientists. The greatest motivation of the researchers is their wish to make the world a better place.

Great motivation is also letting young people experience the “Wow!” moment. The moment of wonder is important not only for university students but also for school students. In Latvia, there are advantages over many big universities and research institutions that allow only doctoral lever researchers in their laboratories. Whereas in ISSL UL and BMC 1st-year bachelor students are allowed to come into the laboratories and cleanroom facilities first to watch, then do some experiments and later take up responsibilities in real research projects. In Latvia, it is very soon that a student can get in the shoes of a researcher. The involvement of students is also important in relation to succession. The young generation is part of the team consisting of different generations of scientists.

At the end of the discussion, the researchers concluded that the most important thing no matter what is to keep the passion alive and pass it.

The video recording of the conversation is available here. 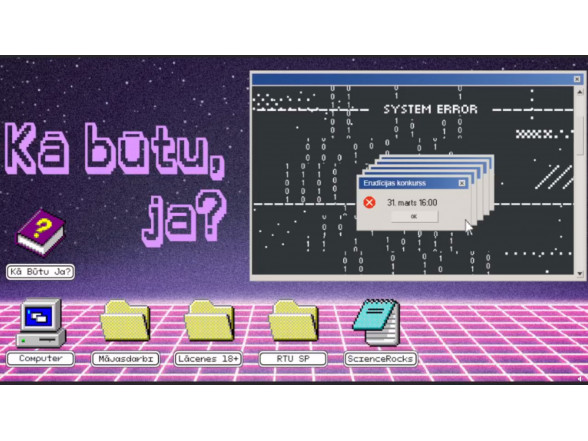 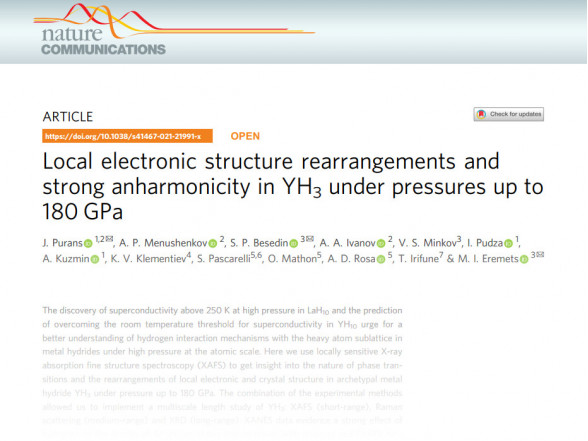 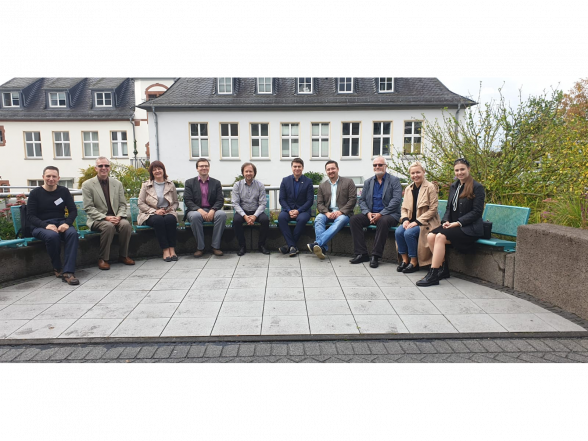