In the latest issue of the newspaper Zinātnes Vēstnesis (Journal of Science), published by the Latvian Academy of Sciences (LAS), Latvian Council of Science, and the Latvian Union of Scientists, an interview with the head of the ISSP UL’s EXAFS Spectroscopy Laboratory, academician Dr.phys. Alexei Kuzmin. In 1996, he became a laureate in the competition for young scientists announced by the European Academy of Sciences; later, he was repeatedly recognized as one of the authors of the best scientific achievements of Latvia’s science named by LAS and has received many other recognitions and awards, including LAS’s Edgars Siliņš prize in physics in 2020.

The sixth CAMART2 progress report – a review of 2022 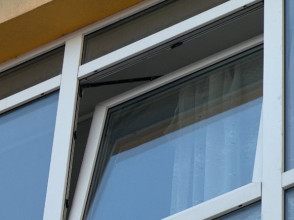 Warm in the cold, cool in the heat - smart window technology developed at the ISSP UL 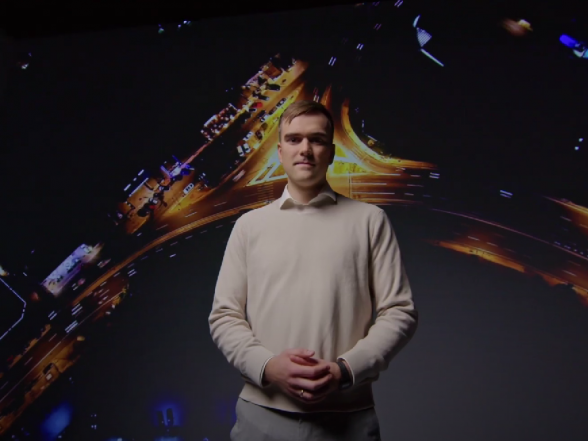 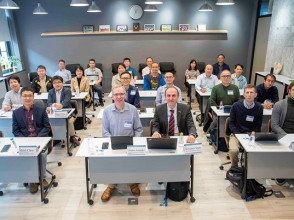 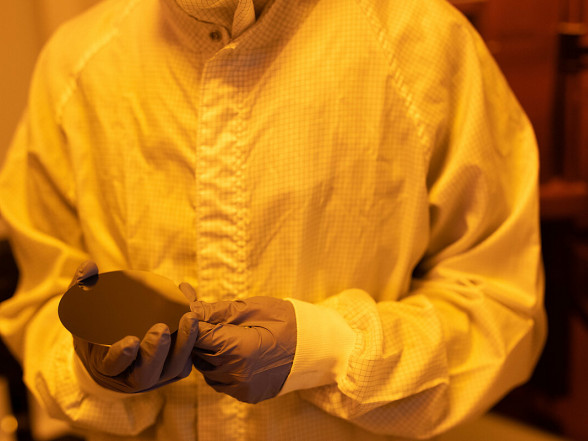 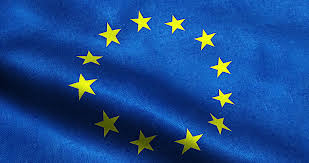