Today (13.12.18) programme manager of the EUROFusion European consortium Tony Donné has started his visit to Latvia by meeting the president of  the Latvian Academy of Sciences Ojārs Spārītis and by giving a lecture on the Status and prospects of European Fusion Research. T. Donné also met the State Secretary of the Ministry of Education and Science Līga Lejiņa, Rector of the University of Latvia Indriķis Muižnieks to converse about funding and successful further cooperation as well as visited the Academic Center of the University of Latvia.

On December 14, Tony Donné will visit the Institute of Solid State Physics of University of Latvia to discuss about project progress and developments with EUROfusion project executors in Latvia. He will give a lecture - Nuclear Fusion: from Science Fiction to Science Fact. In the lecture will be explained are the slogans ‘Nuclear Fusion: an eternal promise’ or ‘Nuclear Fusion, always 30 years away’ correct. In his presentation, Tony Donné will first shortly explain the principle behind nuclear fusion. Subsequently, he will take the audience through several of the challenges which have been overcome in magnetic confinement fusion. He will present an overview of the challenges that are still remaining, along with a strategy to find adequate solutions. The focus of the presentation will be on the international ITER tokamak. This device which is being erected in Cadarache in Southern-France is one of the world’s largest scientific experiments and is designed to get 10 times more fusion power as input power.

Tony Donné worked from 1985-2014 for the Dutch FOM-Institute DIFFER (Dutch Institute for Fundamental Energy Research). He started as post-doc, and slowly moved up the ladder via group leader, deputy division head to head of fusion research of the Association EURATOM-FOM. From 2009 – 2014 he coordinated the Dutch research activities in the field of fusion research. He established and directed the Dutch-Russian Centre of Excellence for Fusion Physics and Technology and he was Programme Director of the ITER-NL consortium. Since June 2014 he is Programme Manager of EUROfusion; one of the largest scientific research organizations in Europe. Almost his whole scientific career he has worked in the field of plasma diagnostics at a great range of fusion devices. During almost 20 years he was closely involved in the design and developments of diagnostics for ITER. 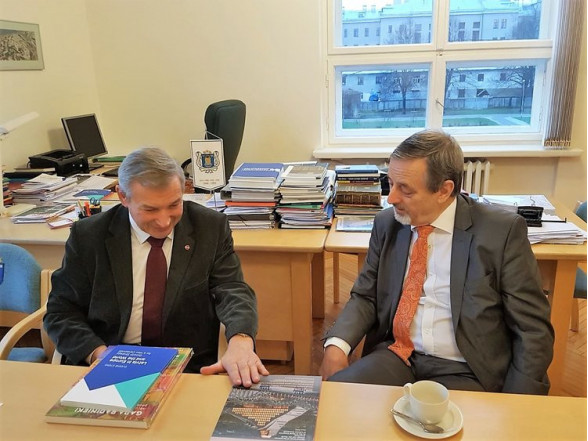 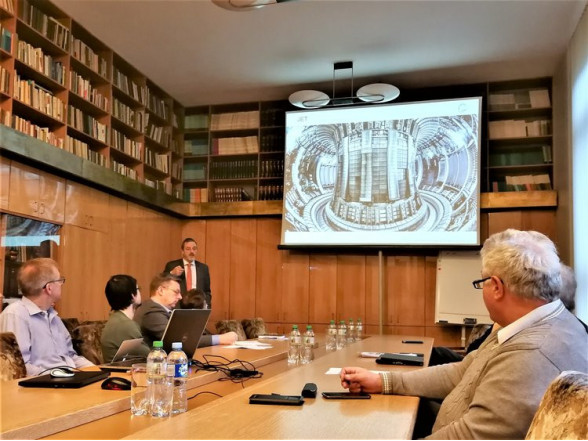 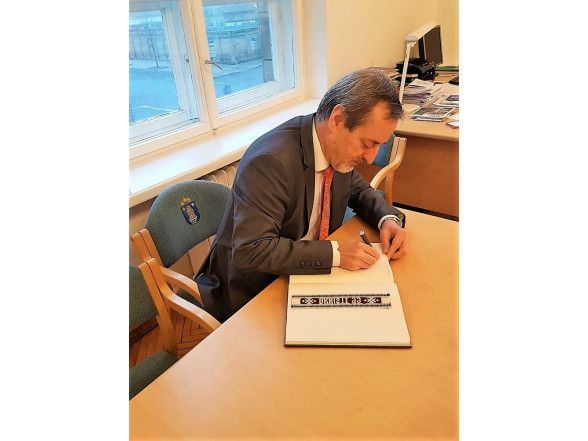 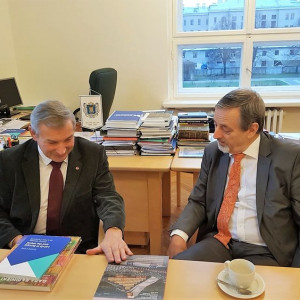 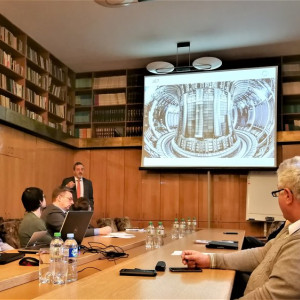 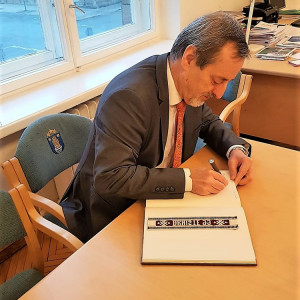