Solar Cup is one of the major events held annually to foster the interest in science and alternative ways of obtaining energy for the school youth organized by the Institute of Solid State Physics, University of Latvia with the significant support of CAMART2 project.

This year, due to the epidemiological safety measures being in force, the participating teams were not able to attend the event in person, but could watch it online. The solar powered vehicle models built by the participants were sent or delivered to the ISSP UL, where the team of young researchers and students conducted the competitions within various categories.

On the day of the competition, thanks to the team of organizers, the atmosphere was no less enthusiastic. The vehicle models competed in speed (cars and boats) and power (cars) categories. 18 teams from Jūrmala, Rīga, Ilūkste, Krāslava, Strenči and Jelgava consisting of 46 participants took part in the “Solar Cup 2021”. Three of the participants accompanied by their teacher were present with their flying object.

The closing event was opened with inspiring words from the director of the ISSP UL academician Mārtiņš Rutkis and the Deputy Director of the Riga Municipal Agency “Riga Energy Agency” Evita Riekstiņa. The final instructions were provided by the competition organizers and chief judges – ISSP UL’s researchers Ainārs Knoks and Pēteris Lesničenoks.

During the event, participants were able to listen to guest lectures held online about current innovations, technologies and other future solutions powered by alternative energy. Representative of Riga Energy Agency Jānis Andiņš spoke about the first mobility point in Riga and the pedestrian and bicycle meter. RigaTechGirls representative Līna Sarma shared the wide application opportunities of creative computing in various fields - art, music, architecture, as well as encouraged girls to learn programming. Viesturs Zeps, Chairman of the Board of the Freeport of Riga told about the operations of the Freeport and the planned innovations - drone technology pilot project, hydrodynamic model for wind and Daugava water flow determination, floating island - an interesting urban object, as well as he mentioned the future port solutions using solar panels and hydrogen. Sandis Kondrāts, co-founder of the Latvian medical technology company Exonicus, spoke about the 3D injury simulator used by the US Army. Kristaps Brass from SPH Engineering concluded the lecture part of the event by presenting outdoor drone shows and various applications of drone technologies, for example, searching for lost aircrafts.

At the end of the competition, there was a virtual award ceremony for the winners. The prizes and cups were delivered to the participants after the event. This year, the main prizes were provided by the European Commission Representation in Latvia and the Riga City Council Agency “Riga Energy Agency” with the support of the ERDF project “cities.multimodal”. Each participant of the total score winning team "Saules Komanda” received tablets and portable rechargeable batteries with solar panels. The Freeport of Riga provided prizes to all designers of water transport models, but ISSP UL, CAMART2, and Latvenergo - to all participants. MikroTik and SEB provided valuable prizes to the winners of the individual categories, while L’Oreal sent special greetings to the all-female team “Princesītes”.

ISSP UL and CAMART2 organized the event and provided the solar panels to the participants, whereas the Ministry of Education and Science, the Latvian National Commission for UNESCO and the Department of Education, Culture and Sports of the Riga City Council provided the informative support.

Photos from the event 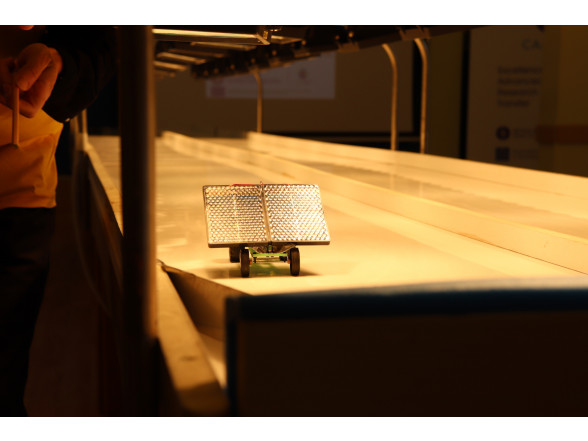 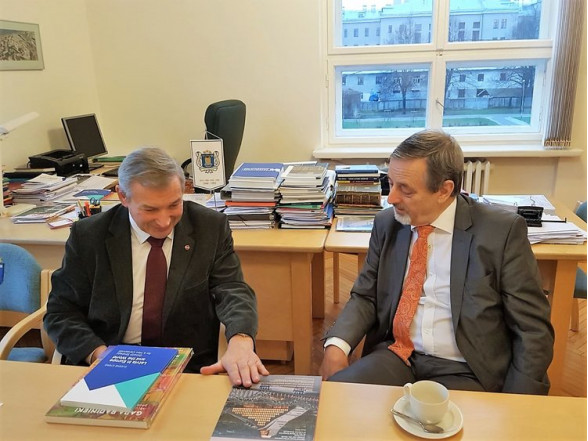 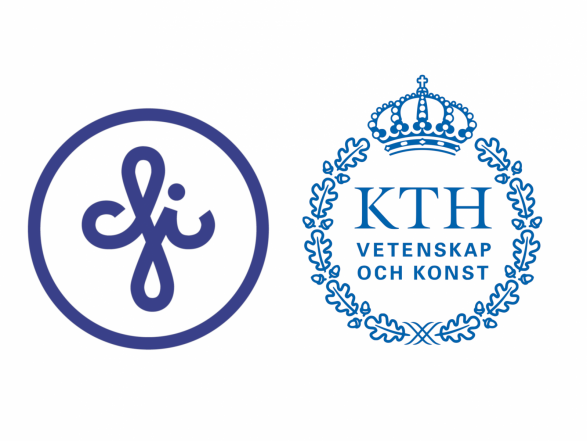