On August 26, ISSP UL’s leading researcher, head of EXAFS spectroscopy laboratory Dr.phys. Alexei Kuzmin was at the center of attention in a story broadcasted by the National Television morning news program “Rīta Panorāma”.

The researcher explains that he wanted to become a scientist since childhood, and was inspired by his parents - his father was also a scientist, physicist, and head of laboratory at the ISSP UL, and his mother, a mathematician, whose field of interest was computers.

Now Alexei Kuzmin’s work is related to powerful supercomputers, and he studies the structure of different materials at the atomic level. As a result, new materials are developed and existing ones are improved, for example, it is very likely that in the future not only cameras but also X-ray detectors will be built into our smartphones. Together with colleagues, Alexei has developed several new, original methods of material analysis.

During the scientific career, Kuzmin’s interests were related to the application of synchrotron radiation X-ray absorption spectroscopy to the study of material structure-property relationships. Today together with the colleagues, he studies a variety of nanoscale, functional and structural materials. They have a very wide range of applications, such as light detectors, smart coatings, fusion reactors, and thermoelectric converters. The results of this work have already been used in implementation of more than 20 national and international projects, and published in more than 150 scientific articles, as well as were recognized by Latvian Academy of Sciences (LAS) among the most significant achievements in Latvian science in 2009, 2013, 2014, and 2016. The latest achievement for Alexei Kuzmin is the LAS Edgars Siliņš Prize in Physics awarded in 2020 for the work “Development of X-ray Absorption Spectrum Analysis Methods and Their Applications in Material Structure Research”.

Alexei Kuzmin is also a true member of the LAS, has authored and co-authored more than 300 scientific publications.

The Institute of Solid State Physics, University of Latvia continues to introduce the public with its most precious asset – scientists. The first part of the project was photo stories Cool Scientist, which was initiated to break the stereotypes about scientists existing in the society. The second part of the project are series of People’s stories revealing personalities of the scientists.

The full story in Latvian 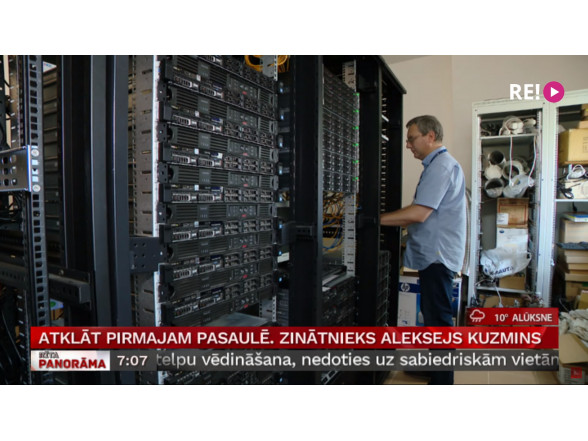 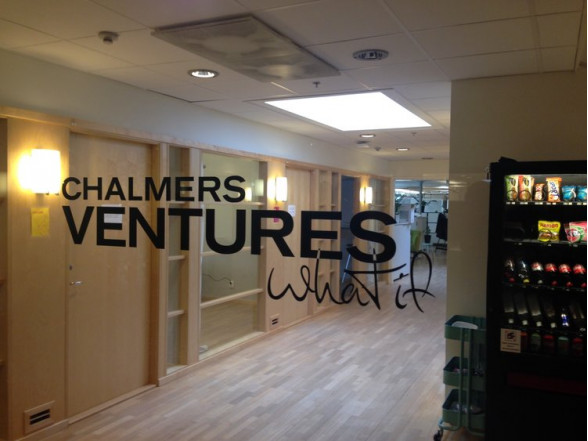 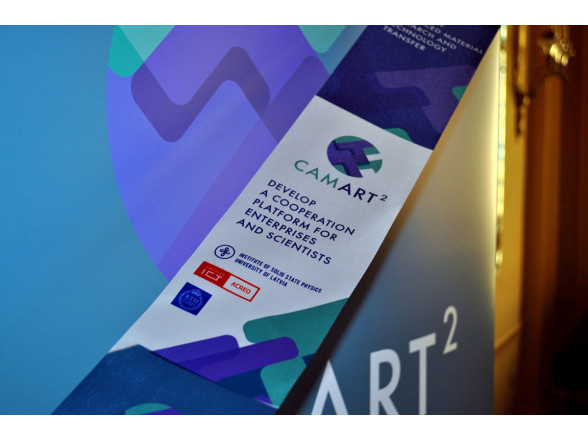