September has always been a month of new beginnings in this part of the world. The new academic year was something that people involved in the field of education and science were looking forward to with hope and also concern.

On September 3, the recently approved director of the newly established Latvian Council of Science (LCS), Gita Rēvalde, visited Institute of Solid State Physics, University of Latvia. During the visit, the LCS director learned about the new equipment that has been recently installed in the renovated premises of the Institute. The upgrade of infrastructure could happen thanks to state aid funding granted to CAMART2 project. It was her first official visit to the Institute and thus the strategy of the newly established institution (LCS) and the possibilities of cooperation were also discussed.

Gita Rēvalde expressed hope that scientists and researchers would perceive LCS as reliable ally and the source of information on the science scene of Latvia. The director also called for scientific issues to be discussed with both the representatives of expert commissions and LCS specialists, and encouraged to get involved in finding and implementing solutions.

Gita Rēvalde was nominated for the position of the director of LCS after participating in the open competition, which took place in three rounds, during which she confirmed her competencies and compliance with the position. The winner of the competition has gained extensive and versatile experience in science and higher education for more than 30 years, including in the highest level administrative positions both in Latvia and abroad. 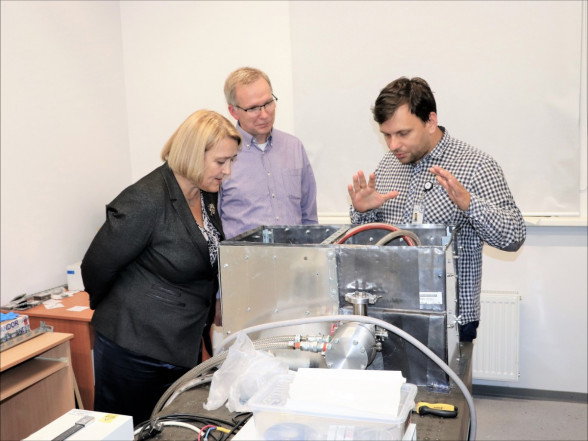 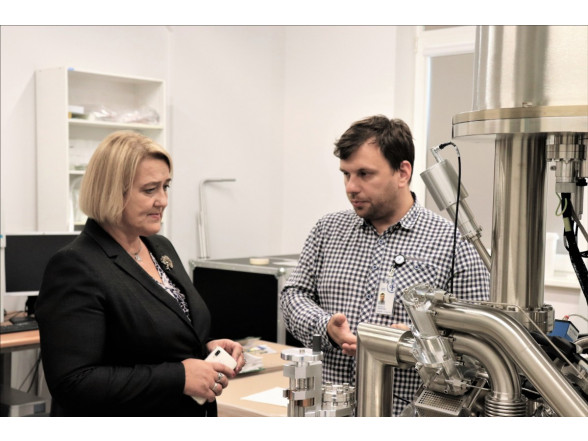 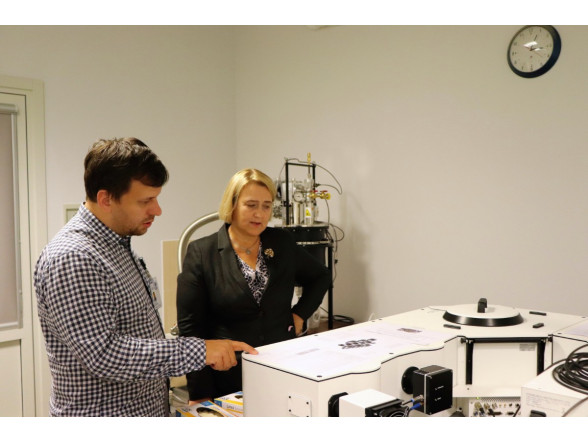 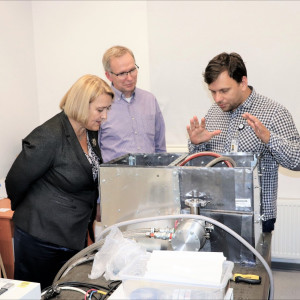 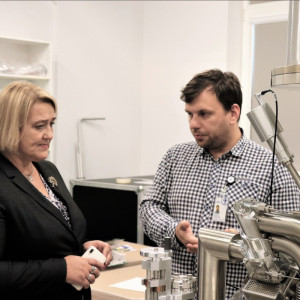 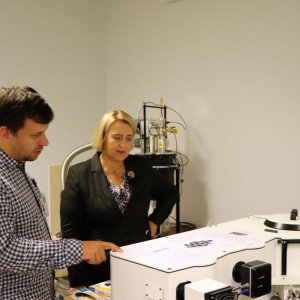