Marking the 75th jubilee in 2021, the Latvian Academy of Sciences (LAS) in its monthly newspaper Zinātnes Vēstnesis publishes LAS Jubilee Talks, which is a series of interviews with academicians and scientists of Latvia about their life stories and their outstanding achievements in science.  During the jubilee year, three researchers from the Institute of Solid State Physics, University of Latvia have been at the center of attention of the LAS Jubilee Talks. In September – Dr.Phys. Roberts Eglītis, November – Dr.habil.Phys. Andris Šternbergs, and December – Dr.habil.phys. Linards Skuja.

A conversation with a true member of the Academy, habilitated Doctor of Physics, long-term director of the ISSP UL, laureate of the LAS Grand Medal, and leading researcher at the ISSP UL’s Laboratory of Ferroelectric Materials Andris Šternbergs was published in the November issue of the newspaper.

In the interview, Dr. Šternbergs recalls that as a child, he was interested in all the natural processes his grandparents told him about, and his grandfather was the one who laid the foundations for the desire for knowledge and taught the value of it. This was followed by studies at Riga Secondary School No 1, where a knowledgeable mathematics teacher taught and stimulated participation in the Olympiads. After school, Šternbergs considered studies in the field of medicine, but changed his mind and attempted to enter the Faculty of Automation and Computing. After the failure to enroll, his career as a physicist began. First as a free listener at the Faculty of Physics and Mathematics, then as a student and laboratory assistant at the Laboratory of Solid State Physics of the Department of Experimental Physics, later at the Laboratory of Ferro- and Piezoelectric Physics Problems of the University of Latvia. In 1978, Andris Šternbergs defended the dissertation of the candidate of physics and mathematics. The next career step was the heading of the Electro-optics laboratory, then the heading of the department. Later, he had to get acquainted with the main administration system while acting as the acting director. For 6 years (1999 – 2016), Dr. Šternbergs was the director of the ISSP UL.

Andris Šternbergs considers his research at the Atominstitute in Vienna, where the foundations of the current EUROfusion Latvian laboratory were laid and the six months he spent at Siemens in Munich be important points in his career development.

While in the position of the director of the ISSP UL, Šternbergs started the implementation of the idea of building cleanrooms, which justified itself in attracting co-financing in the EC program “Horizon 2020” project CAMART². In 2006, the international conference Functional Materials and Nanotechnologies - FM&NT and many other projects were successfully launched.

The series was closed in December with an interview with the true member of LAS, a leading researcher from the Laboratory of Optical Materials habilitated Doctor of Physics Linards Skuja is one of the most cited Latvian physicists in the world. During the interview, Skuja talks about his family, its role in choosing an academic career, and the opportunities the former USSR scientists had to look behind the iron curtain.

The chosen path of the scientist has been successful - Humboldt research fellowship, work in various world institutes and universities, Edgars Siliņš and the Cabinet of Minister’s awards, the Grand Medal of LAS, etc. The Humboldt research fellowship was the first and allowed him to work in Germany. After this internationalization, the way forward was easier, but it also depended on many coincidences.

The scientist considers the end of the 1990s and the beginning of the 21st century to be a very productive time when relatively few bureaucratic formalities had to be completed and he was able to devote himself directly to scientific work. 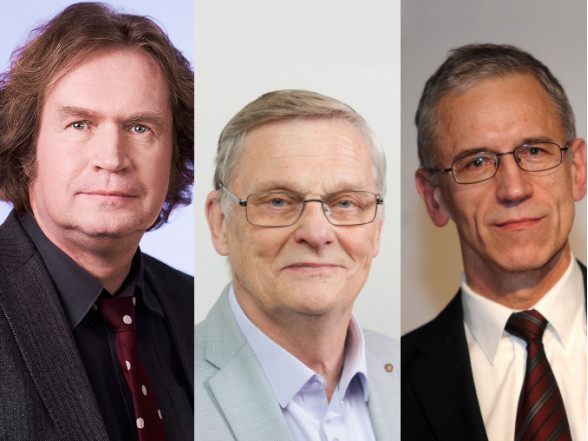 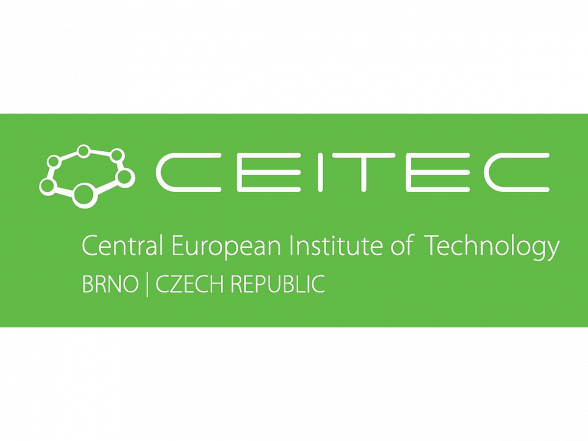 Visit to CEITEC in Brno 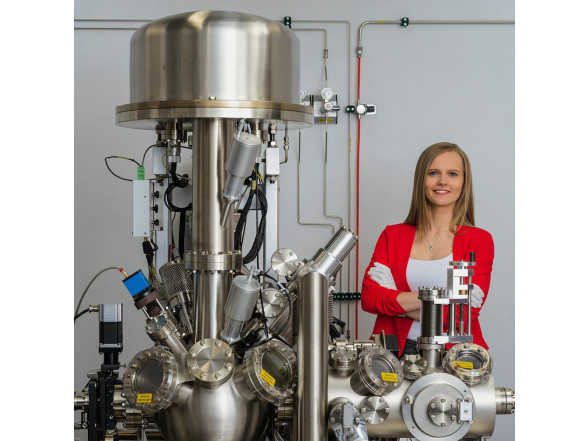