The Latvian Smart Hydrogen Energy Center of Scientific Excellence and Innovation offers US, British, Estonian, Ukrainian, Bulgarian and Lithuanian entrepreneurs to work together to create a framework for intelligent energy systems for the use of hydrogen technologies and the transfer of Latvian technological solutions. The goal of smart energy is to make economic demand sectors climate-neutral (buildings, transportation, and industry). Hydrogen has a key role in the decarbonisation of the energy sector, which, as an energy carrier, has a crucial role in tackling renewable energy problems, if the development of national and regional energy communities or ecosystems is promoted through innovative hydrogen solutions.

Ivars Kalviņš, the president of the Latvian Academy of Sciences emphasizes that the establishment of such Center of Scientific Excellence and Innovation acknowledges the prior contribution of the Latvian Hydrogen Association and testifies to the international competitiveness of Latvian scientists, which needs to be further supported by the state, including the newly established Latvian Innovation Support Fund. Hydrogen, as a zero-emission energy carrier and an essential element of the Smart Energy System, plays an important role in the decarbonisation of the energy sector, filling the gap between demand and supply of renewable energy sources and contributing to the overall climate neutrality goals of economic sectors.

Based on the calculations of the EU Research and Latvian Smart Hydrogen Energy Centre of Scientific Excellence and Innovation specialists, the potential benefits to the Latvian economy by increasing renewable energy production and including hydrogen energy technologies in the National Energy and Climate Plan 2021-2030 could make the necessary contribution to achieve climate neutrality goals. 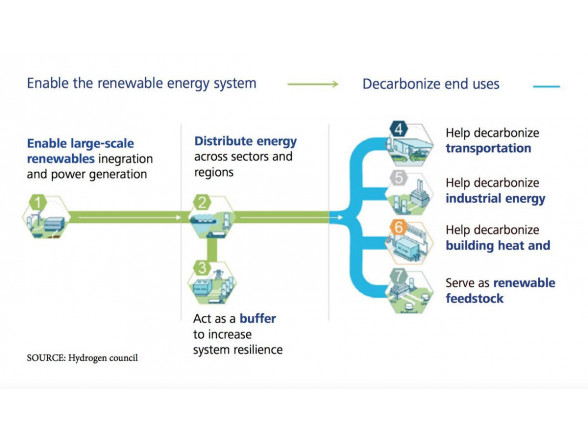 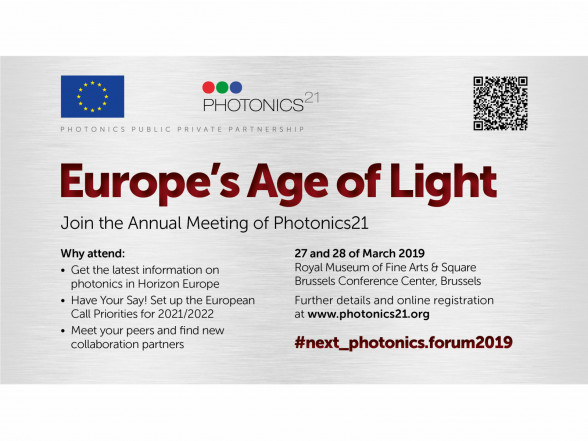