The Minister of Economics visits the ISSP UL

On August 18, the Minister of Economics of the Republic of Latvia Ilze Indriksone and representatives of the Ministry visited the Institute of Solid State Physics, University of Latvia, to discuss the topical issues concerning the commercialization of scientific discoveries and meeting the innovation needs of entrepreneurs with scientists and the management of the Institute.

The Minister visited the laboratories and cleanrooms established and upgraded within the scope of the Camart2 project. She also got acquainted with the technologies and innovations developed at the Institute and the recently commercialized scientific results: TESS sensor and Organ-on-a-chip. Also, during the conversation, both the existing and potential contribution of the ISSP UL to the Latvian economy, as well as development prospects in the high-tech sector, were emphasized.

During the meeting with the representatives of the ISSP UL, Ilze Indriksone said that the Institute plays a vital role in supporting the development of high-tech companies in Latvia. She was pleased with the high-tech start-ups created thanks to the innovations developed at the institute. The Minister also expressed her pleasure that the Latvian innovations are used worldwide in the most diverse fields - from energy, space, and defense to medicine and culture.

The Ministry representatives noted that the Institute’s accomplishments are highly appreciated: the creation of closer academic, scientific, and industrial cooperation in materials science through the technology transfer unit Materize and the promotion of high-tech industry development in Latvia. The Institute provides work for more than 300 people. Of them, about 125 are Doctors of Science and about 80 – are students. In terms of scientific publications, these people are two and a half times more productive than other colleagues in Latvia. The ISSP UL has attracted tens of millions of euros of funding from the European Commission to Latvia. Compared to universities, scientific institutes are forced to focus more on cooperation projects, which promotes competitiveness and naturally makes scientific institutes’ the leaders in cooperation with industry.

The ISSP UL Director Andris Anspoks thanked the successful cooperation with the Ministry of Economics and the Latvian Investment and Development Agency (LIAA). I. Indriksone and A. Anspoks agreed on the need to continue successful research and development of new products and technologies. Several challenges were also identified. They also agreed that there was a constant need to continue the LIAA science commercialization project program that successfully bridges the gap between science and industry. Due to the rapid development of the biotechnology field and medical technology in Latvia, it is essential to create open-access biology laboratories - cleanrooms for working with cells, microorganisms, and viruses. The currently available infrastructure is fully loaded and limits the development of companies in this field, and the potential of Latvian scientists to work with such modern technologies as organs on chips is not fully employed. The participants of the discussion agreed that the work should be done to make a competitive business development offer to prevent the outflow of exporting companies from Latvia.

The Ministry of Economics has traditionally promoted the improvement of companies’ innovation capabilities by financing and supporting science and allocating state funding for the implementation of research projects. In addition to the structural funds of the European Union, the ministry plans to invest 12 million euros from the state budget over the next three years to promote the national research program in two important areas of specialization that are rich in research traditions in Latvia: 1) Biomedicine, medical technologies, and pharmacy and 2) Photonics, intelligent materials, technologies, and engineering systems. These areas have a high possibility of commercialization of research results, as well as already established centers of excellence in them - the Baltic Biomaterials Center of Excellence (BBCE) and the Center of Excellence for Smart Materials Research and Technology Transfer (CAMART²), established by the ISSP UL. 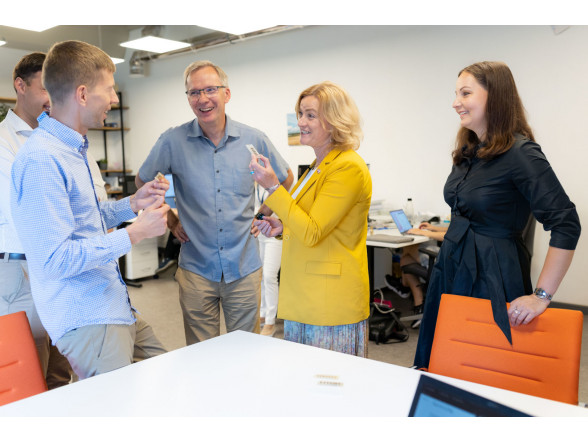 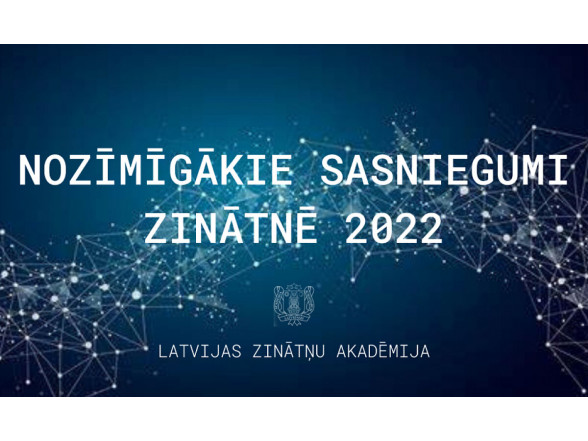 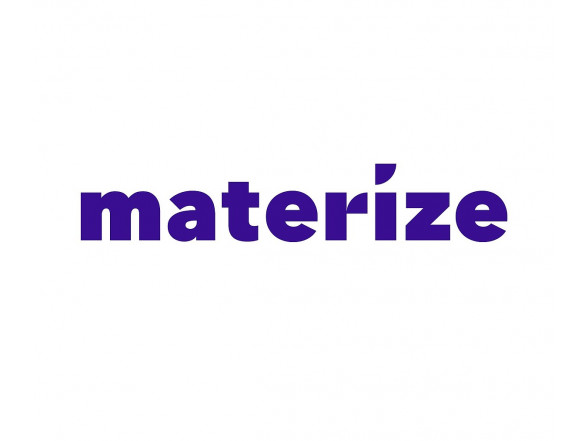