The Student Deep Science Hackathon brought together students from different university programs, allowing them to form 7 interdisciplinary teams with previously submitted ideas. Under the guidance of mentors, teams developed innovative ideas related to STEM or four scientific fields - science, technology, engineering and mathematics. At the end of the event, participants presented the commercialization plan of their idea to jury, scientists, investors and other interested parties.

During the event, participants were provided with mentor support and information for commercialization steps. It was presented in the form of webinars, which were available also to those who did not participate in the event with their ideas.

Three of the most interesting ideas: a pillow that adjusts the surface temperature to make it comfortable for the sleeper; a conceptual solution to the problem of how to wake up in the morning and how to deal with a seemingly simple but at the same time very disturbing phenomenon - a hangover.

A pillow for every taste

Have you dreamed of a pillow that adjusts the surface temperature to make it comfortable for the sleeper? "Chill pill pillows" with the help of sensors and batteries plans to create a pillow that warms up on dank autumn evenings, but cools on hot summer nights. It should be noted that the functions of the pillow allow one to turn off the heating or cooling so that it can also be used as a normal pillow. It includes "Memory" foam, temperature sensors, as well as a thermophore and corduroy covers. Estimated market price - 80 euros.

The team won an award from RTU Design Factory worth 500 euros.

How to wake up faster in the morning?

The team "Anti-snoozers" has created a conceptual solution to the problem of how to wake up in the morning. Their product is sensors and applications that prevent person from pressing the alarm snooze button until he/she gets out of bed. The application sends notifications that it is time to go to bed if the phone user uses a smartphone in the evening before going to bed. The team explains that this solution is similar to those already on the market, but significantly cheaper.

The hackathon team "Alcout recovery" wants to solve a seemingly simple, but at the same time very disturbing phenomenon - a hangover, which can cause symptoms such as headaches, weakness, nausea, difficulty concentrating and thirst. To reduce this, students came up with an idea - a powder to reduce the symptoms of a hangover, which should be mixed with water. The team sees the opportunity to distribute their product in bars, shops and through food delivery companies. 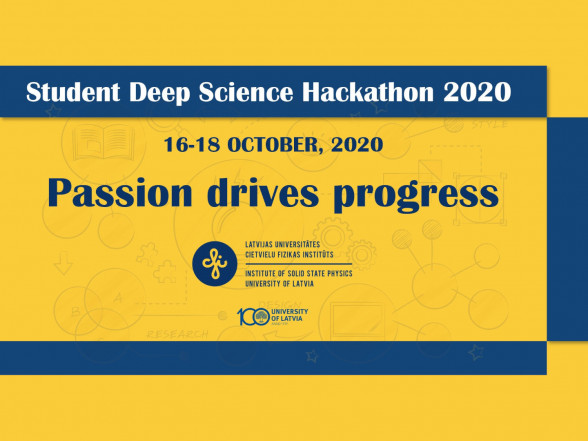 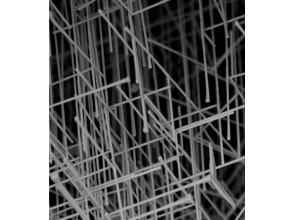 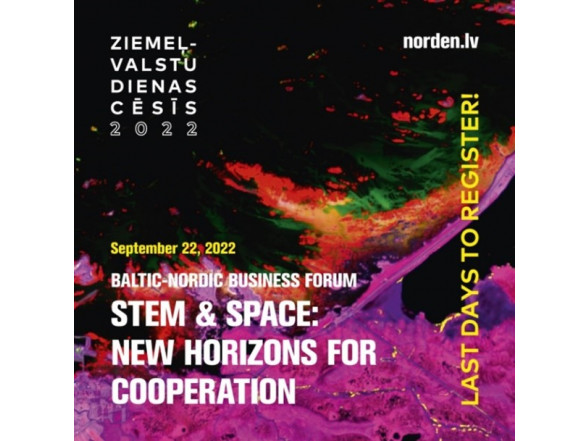