From July 3 to 6, the Joint International Scientific Conference "Functional Materials and Nanotechnologies" and "Nanotechnologies and Innovations in the Baltic Sea Region" (FM&NT - NIBS 2022) took place in the Academic Center of the University of Latvia bringing together almost two hundred European scientists.

The conference was dedicated to the latest achievements and innovations in such areas as nanomaterials and nanotechnologies, bioengineering and biotechnology, green energy, and the environment. The joint FM&NT - NIBS 2022 conference provided a fertile environment for creating new ideas, projects, innovations, the development of further international cooperation, and interdisciplinary research.

The event bought together scientists, students, industry representatives, and experts from the three Baltic States, Germany, Poland, Denmark, Sweden, France, Great Britain, the Czech Republic, Spain, and Iceland. The conference was opened by the Minister of Economics of Latvia Ilze Indriksone, the Rector of the University of Latvia Indriķis Muižnieks, and Director of the ISSP UL Andris Anspoks. Scientific reports were given not only by experienced world-renowned researchers and young scientists whose discoveries are currently very relevant but also by innovation leaders. The conference organizers provided special support to Ukrainian researchers’ participation in the event. The conference was organized jointly by the Institute of Solid State Physics, University of Latvia (ISSP UL) and the Institute of Chemical Physics of the University of Latvia (ICP UL).

One of the chairmen of the conference and Deputy Director for Science of the ISSP UL - Dr. habil. phys. Andris Šternbergs after the conference was pleased that the participants had an opportunity to listen to plenary and invited speeches given by high-quality scientists in their fields. A. Šternbergs emphasized that the very fact that the head of the world’s largest nuclear fusion project EUROfusion, Tony Doné gave a plenary speech at the conference, showed the recognition of this event among the scientists of the world. Šternbergs also admitted that he was pleased not only with the rich scientific program but admitted that it was a great pleasure to finally meet in person.

Participants of the poster session of the conference competed to win The Best Poster Award and a prize in the amount of 500 euros provided by the North German Initiative Nanotechnology. The winner of the competition – Matas Steponaitis from Kaunas University of Technology (Lithuania) for his poster “No doping? No problem. Low-cost carbazole enamines for efficient perovskite solar cells”. The authors of the best posters in particular fields received Honorary Diplomas. The Diplomas were given in the following nominations: The Best Poster Award in the field of Nanotechnology; Best Poster Award in the field of Functional Materials; Award for Very Clear Idea of Application; Award for a Very Promising Idea, Although Not Completed Yet; Award for the Most Dangerous Setup; Award for Great Endurance and Hard Work During the Poster Session; and, last but not least, People’s Choice Award.

At the end of the conference, it was announced that the next FM&NT conference will take place in spring 2024 in Tartu, Estonia.

The organization of the conference was financed thanks to the ERDF project No. 1.1.1.5/18/I/016 "University of Latvia and Institutes in European Research Area - Excellence, Activity, Mobility, Capacity" as well as the EU Horizon 2020 projects - "CAMART2" (European Union’s Horizon 2020 Framework Programme H2020-WIDESPREAD-01-2016-2017-TeamingPhase2 under grant agreement No. 739508) and "CanBioSe Novel 1D photonic metal oxide nanostructures for early-stage cancer detection" (grant agreement No. 778157). The event was supported by Live Riga, Labochema, and Raith.

For more information about the participants and scientific program, visit the conference website. 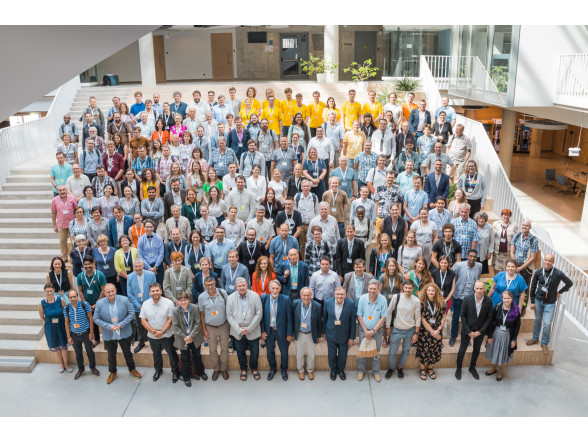 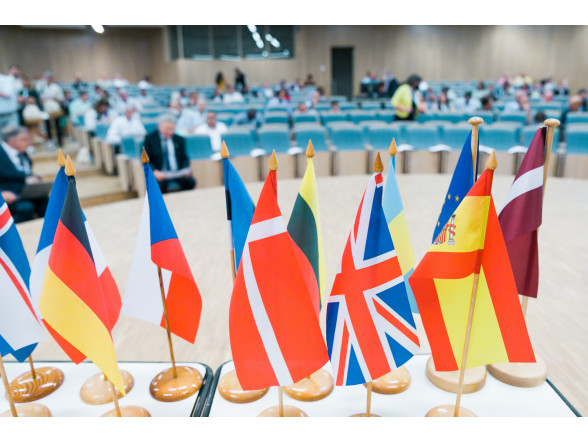 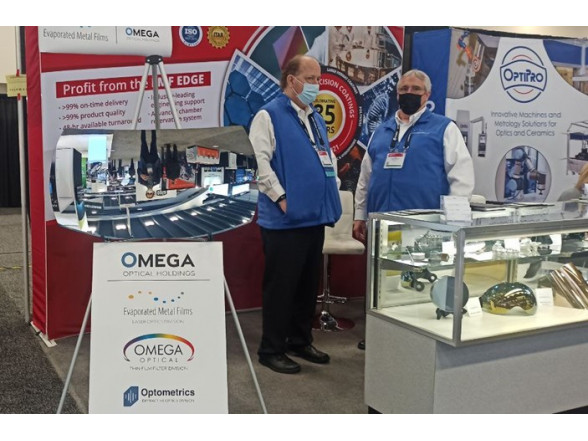