Researcher from the ISSP UL’s Laboratory of Materials for Energy Harvesting and Storage, Pēteris Lesničenoks participated in a national TV program “Izziņas Impulss” devoted to sustainable future of transportation, namely powering vehicles by hydrogen instead of diesel.

On the program, participants explained who would drive electric cars, who would choose hydrogen cars, and what changes would be expected in the nearest future as the need to reduce emissions and improve air quality grows.

Pēteris Lesničenoks told the program that the first quiet hydrogen tricycle, which exhausts water instead of gases, was created at the Institute of Solid State Physics about 10 years ago. P. Lesničenoks emphasized that car manufacturers such as Toyota, Hyundai, Honda, Mercedes-Benz are working on hydrogen technology, and the policy pursued in Europe guarantees that such vehicles would appear more and more in our daily lives.

Researchers predict that hydrogen-powered cars will become common in eight years. Still it all depends on how quickly and how much hydrogen refueling stations will be built. Since the spring of 2020, Latvia can be proud of the first and so the only station of its kind in the Baltic States far, which was installed within the framework of a European co-financed project.

The program "Izziņas Impulss” is a national TV program. It puts science in the spotlight and explores places where mysterious experiments take place far from civilization and evidence of ancient eras can be found in permafrost, as well as it looks closely at things that affect people’s daily lives.

The full text and the program available from

Whereas on the National Radio program “Zināmais nezināmajā” devoted to the Latvian polar researchers work in the Arctic, the Leading researcher and the Head of the Laboratory of Optical Materials Virgīnija Vītola explains the science behind the formation of snowflakes. She explicates that the snowflakes are born in a cloud when the water molecules freeze and thus a crystalline structure forms. Initially, the shape of snowflakes is hexagonal, because this is the structure of the ice crystal lattice, then, the snowflakes form twigs, needles, triangles, and it is difficult to find two identical snowflakes.

The popular-science radio journal “Zināmais nezināmajā” covers various fields of science, examines nature, ecology, geography, ornithology, zoology, astronomy, archeology, history, looks at the achievements of science and technology, the life and work of outstanding personalities. Special attention is devoted to the achievements of Latvian scientists in the world and in Latvia.

Full story and a program available from https://lr1.lsm.lv/lv/raksts/zinamais-nezinamaja/jaunakie-latvijas-polarpetnieku-atklajumi-par-ledajiem-svalbara.a150170/ 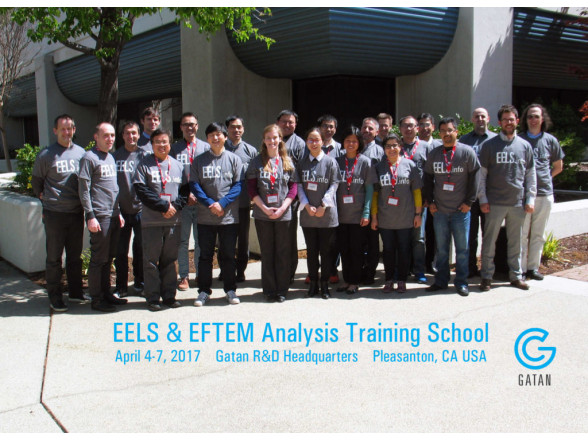 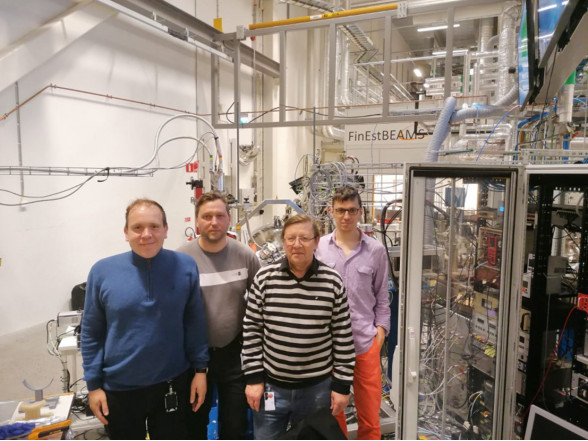 ISSP UL’s scientists on the future of energy