In the latest issue of the newspaper Zinātnes Vēstnesis (Journal of Science), published by the Latvian Academy of Sciences (LAS), Latvian Council of Science, and the Latvian Union of Scientists, an interview with the head of the ISSP UL’s EXAFS Spectroscopy Laboratory, academician Dr.phys. Alexei Kuzmin. In 1996, he became a laureate in the competition for young scientists announced by the European Academy of Sciences; later, he was repeatedly recognized as one of the authors of the best scientific achievements of Latvia’s science named by LAS and has received many other recognitions and awards, including LAS’s Edgars Siliņš prize in physics in 2020.

Alexei Kuzmin comes from a family of scientists who participated in the founding of the Institute of Solid State Physics, University of Latvia and worked there all their working life. Already at school, he liked the exact subjects and was interested in computers. Gradually, all this became part of the work and has made an invaluable contribution to his career.

Alexei wishes young scientists to learn and learn again, to be ready for new discoveries and cooperate as much as possible with colleagues worldwide. 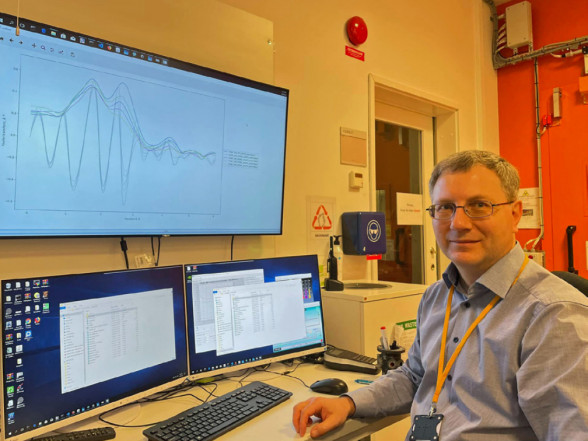 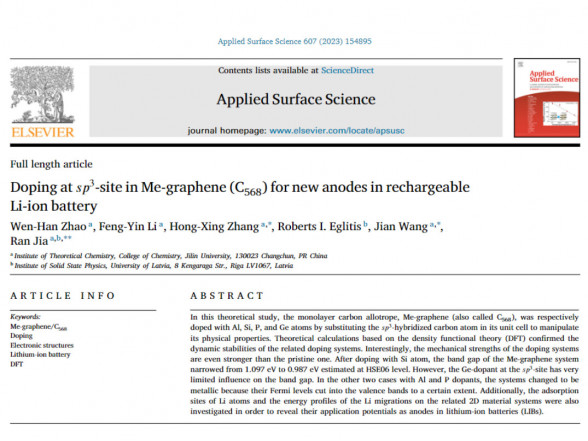 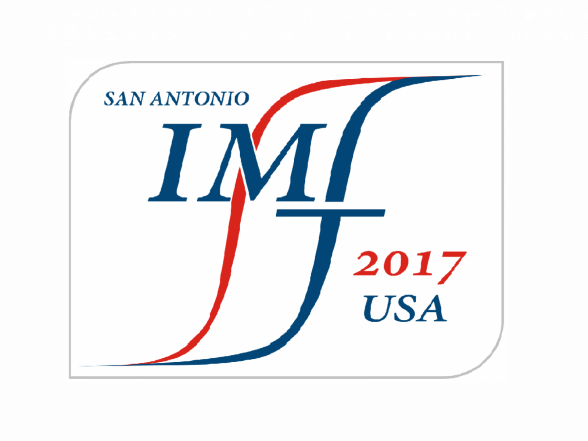 The International Meeting on Ferroelectricity 2017