The hybrid inorganic/organic closed π-stacking and soft lattice of a copper anion radial (Copper-7,7,8,8-tetracyanoquinodimethane) renders its electrical conductivity and structural modifications, which are susceptible to temperature and pressure. The geometry of its metal-ligand construction contemplates the concept of topology with a charge-transfer instability. A pressure-induced ionic-neutral phase transition occurs and accompanies an anomalously large electrical conductivity, carries topological charges, and possesses a low energy gap smaller than the Coulomb gap. X-ray absorption spectroscopy of the metal establishes the high electrical conduction by the topological charges. X-ray diffraction and the first-principles calculations further suggest that the compression leads to an irreversible alteration in the metal coordination and rotation of the quinoid rings of the anion. The present observation demonstrates a close coupling of topological charges and lattice dynamics within a relatively low-pressure regime, which may expand a novel paradigm for the comprehensive topological charge transport phenomena including thermoelectric effects in future.

This work was supported by Natural Science Foundation of China (Grant Nos. 52090020, 11874076). A.K. thanks the Institute of Solid State Physics, University of Latvia, which as the Center of Excellence, has received funding from the European Union’s Horizon 2020 Framework Programme H2020-WIDESPREAD-01-2016-2017-Teaming Phase2 under grant agreement No. 739508, project CAMART2. M.T.L. thanks the financial support from the Natural Science Foundation of China (Grant No. 11804011).

Materials Today Physics is a multi-disciplinary journal dedicated to the physics of materials, which provides a high impact platform for the materials science and physics communities to share and discuss findings that are revolutionizing our understanding of materials.

The existence of exchange-coupled Ni2+ ions -- the so-called magnetic dimers -- in wolframite-type NiWO4 and ZncNi1-CWO4 solid solutions with high nickel content was discovered by X-ray absorption spectroscopy combined with reverse Monte Carlo (RMC) simulations. Temperature- (10--300 K) and composition-dependent x-ray absorption spectra were measured at the Ni K-edge, Zn K-edge, and W L3-edge of microcrystalline NiWO4, ZncNi1−cWO4 and ZnWO4. Structural models were obtained from simultaneous analysis of the extended x-ray absorption fine structure (EXAFS) spectra at three metal absorption edges using RMC simulations. The obtained radial distribution functions for different atomic pairs made it possible to trace in detail the changes in the local environment of metal ions and the effect of thermal disorder. Dimerization of Ni2+ ions within quasi-one-dimensional zigzag chains of [NiO6] octahedra was evidenced in NiWO4 in the whole studied temperature range. It manifests itself as the splitting of the Ni-Ni radial distribution function into two separate peaks. The effect is further preserved in solid solutions ZncNi1−cWO4 for c≤0.6, which is related to the probability to find two Ni2+ ions in neighboring positions.

Acta Materialia provides a forum for publishing full-length, original papers and commissioned overviews that advance the in-depth understanding of the relationship between the processing, the structure and the properties of inorganic materials. The journal publishes papers with the high impact potential and/or substantially advance the field are published. 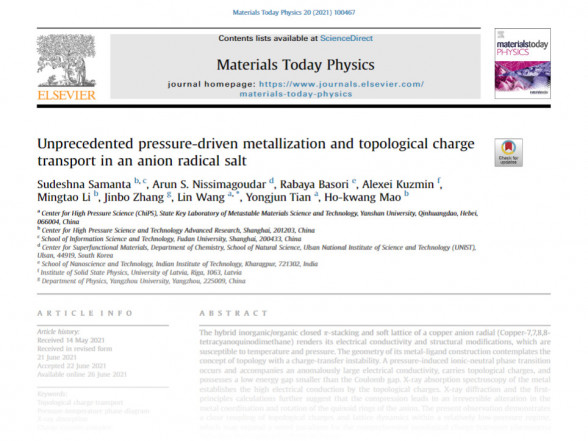 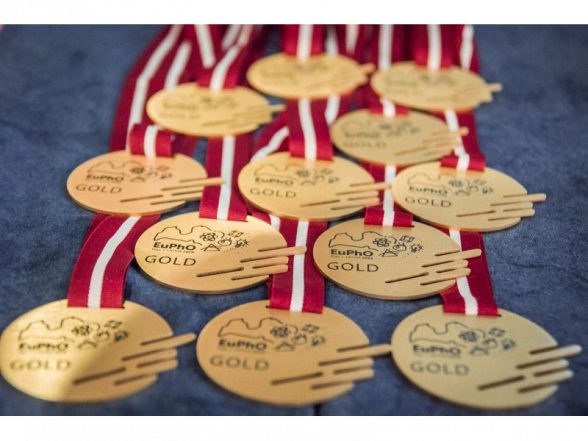