Researchers’ Night, the most visited event for the general public, took place at the ISSP UL on Friday, September 30. The event gathered more than 600 visitors, and their age range varied from babies to seniors over 75. There were groups of kindergarteners and school students from Riga and Baloži, Limbaži, Jelgava, and more. The institute staff was ready to explain what "average solid-state physicists" are, what they do, and the topics studied here. Visitors could walk through all the floors, talk to the scientists, observe experiments, and test their knowledge in a quiz.

Among the scientific attractions available for the participants of the Researchers’ Night were activities like excursions to the cleanrooms, finding out about the capabilities of the most powerful SEM electron microscope in the Baltic States, solar-powered vehicle model competition, informing the visitors about the possibilities of turning aluminum waste into hydrogen, chemical experiments, electron fitness classes. The event’s participants could also appreciate the upgraded infrastructure and state-of-the-art equipment, visit the scientific laboratories, learn about batteries, and watch luminescence experiments.

The most adventurous participants could participate in a secret mission – a photo orientation competition. By guessing the secret password hidden in the QR codes around the institute premises, participants could get prizes with ISSP UL and CAMART2 logos.

The Researchers’ Night was a challenge for employees who participated in it for the first time and for colleagues who already had experience with several Researcher’s Night events. The visitors, as always, were demanding. Some of them wanted to find out about experiments, demonstrations or equipment units in simple words, while the others were eager to develop almost scientific discussions, requiring the knowledge and experience of our employees in explaining experiments and processes and answering the questions about the chances of winning a Nobel Prize in the future.

Finally, this was also a great event for employees to get to know each other, get together, and work together to maintain and strengthen the institute’s good reputation as an excellent place to do science and innovation.

The Researchers’ Night is an event dedicated to explaining and promoting science achievements in Latvia, as well as allowing the general public to look into the secrets of scientific laboratories. The Researchers’ Night is an initiative of the European Commission, which takes place annually on the last Friday of September simultaneously in all the countries of the European Union.

The European Researchers’ Night is a Europe-wide public event funded by the Marie Skłodowska-Curie actions (MSCA). It brings researchers closer to the public to showcase the diversity of science and its impact on citizens’ daily lives and to stimulate interest in research careers, especially among young people. 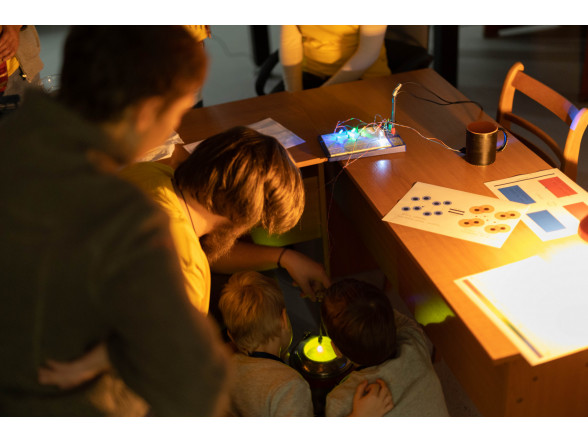 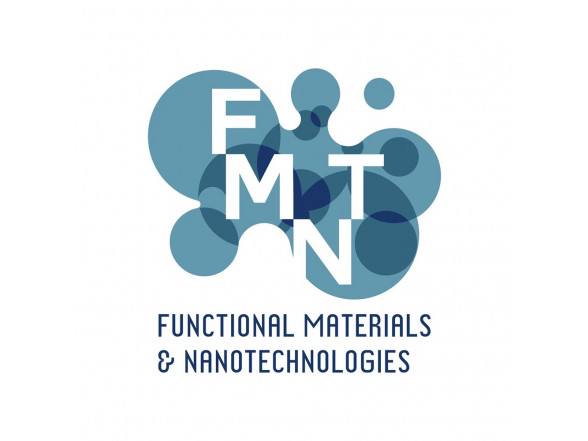 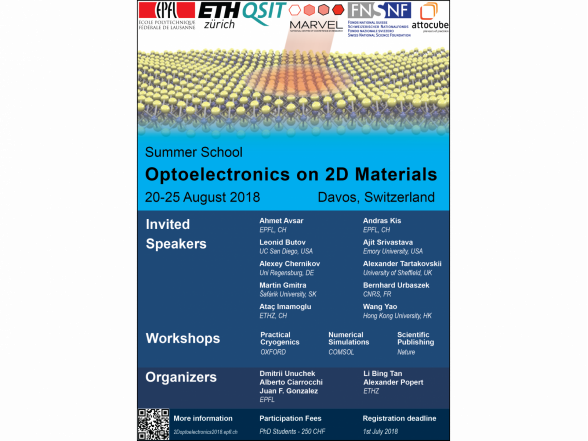